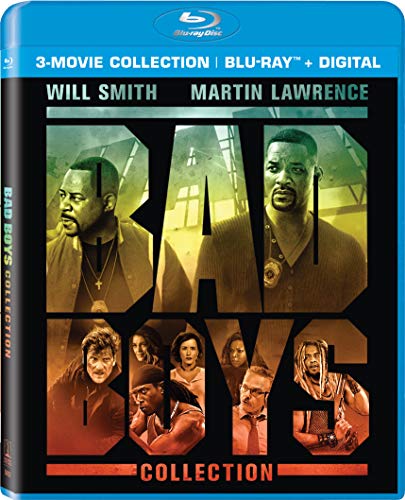 Bad Boys For Life The original Bad Boys, Mike Lowrey (Will Smith) and Marcus Burnett (Martin Lawrence), are back. After a string of assassinations and an attempt on Mike’s life, he convinces a hesitant Marcus to hold off retirement and partner one last time. Together, they team up with AMMO, the new hotshot division of the Miami PD, to take down the merciless head of the Aretas Cartel. Bad Boys II Hang on for maximum mayhem, full-on fun and the wildest chase scenes ever put on film! The action and comedy never stop when superstars Martin Lawrence and Will Smith reunite as out-of-control, trash-talking buddy cops. Bullets fly, cars crash and laughs explode as they pursue a whacked-out drug lord from the streets of Miami to the barrios of Cuba. But the real fireworks result when Lawrence discovers that playboy Smith is secretly romancing his sister, Gabrielle Union (Bring It On). Director Michael Bay (Transformers) and producer Jerry Bruckheimer (the Pirates of the Caribbean films) deli 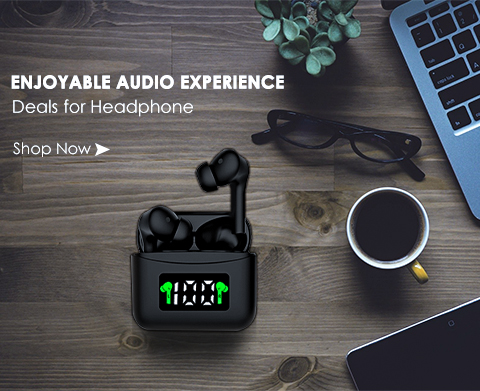